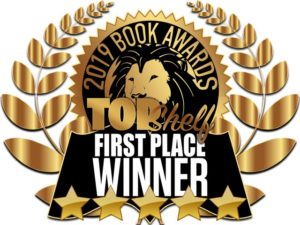 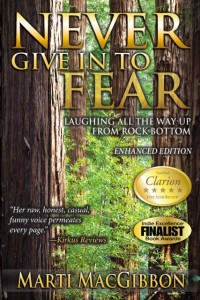 This story of addiction and sexual slavery is all the more potent because it is absolutely true, which makes the ultimately triumphant climax even more powerful. For Marti MacGibbon, stand up comedian and already a rising star in the early ’80s, life appeared to be on an upswing. Having recently moved from Texas to San Francisco to break into the business and scheduled for an appearance on the iconic Tonight Show starring Johnny Carson, MacGibbon’s chances at superstardom seemed almost secure. Unfortunately, her developing addiction to crystal meth and other substances, at that point, began to tilt her world into a downward spiral of hopeless despondency that would lead to domestic violence, homelessness, and even a period of sexual slavery in Japan. Through all of this, MacGibbon, though a slave to her addiction and depraved lifestyle, is never utterly hopeless. In the end, it’s the forgiveness of her adult daughter that inspires her to conquer her many demons and come out a stronger and better person, compassionate and committed to helping others, becoming a motivational speaker and advocate for addicts and victims of the underground sex slave industry. One of the portholes to this vile industry is the underground drug culture. A note of caution: In MacGibbon’s story, you will be thoroughly immersed in the seedy world of drug addiction, sex slavery, and the despairing results of living in those worlds. There were times during this read that I felt as if I needed to shower just to wash that world off myself. So, readers who are extra sensitive may want to consider this before diving in. Having said this, MacGibbon’s use of humor throughout this book dramatically reduces the effect of these passages.