Marti MacGibbon > About the Book

A Journey Through Middle America, The Texas Oil Field, and Standup Comedy by Marti MacGibbon 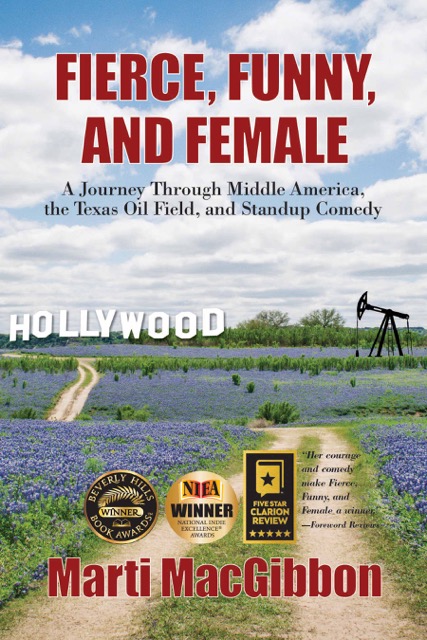 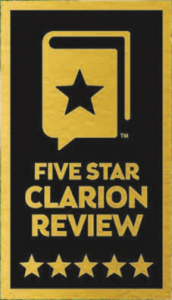 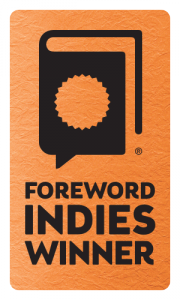 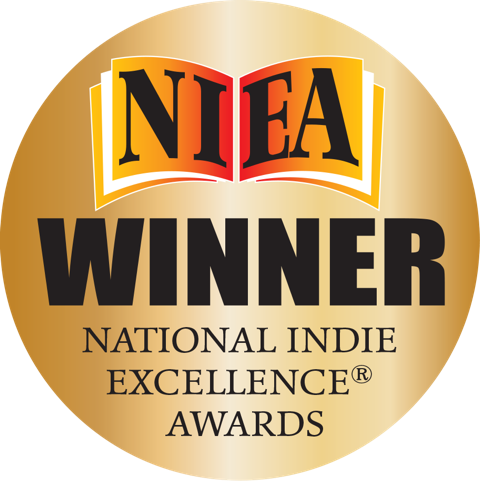 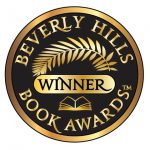 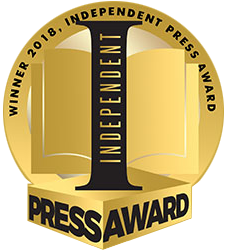 Fierce, Funny, and Female is winner of the 2017 National Indie Excellence Awards in the Women’s Health category and finalist in the Humor category, and is winner of the 2017 Beverly Hills Book Awards in the Women’s Issues category. This book is the prequel to the critically acclaimed, nationally award-winning and bestselling memoir, Never Give in to Fear. In her raw, vivid, and unabashed style, author Marti MacGibbon delivers a sometimes heartbreaking, often hilarious, always engaging account of her passage through trauma, betrayal, and loss in adolescence and young adulthood to discover her inner badass self. As one of the first women to work as a laborer in the Texas oil field, she set off explosives and staked oil wells before realizing her childhood dream of becoming a successful standup comic. Marti introduces readers to a wide range of characters in her life: from sleazy authority figures, wannabe Sixties musicians and crazed Corn Belt cult leaders, to Texas oil billionaires and wildcatters, to wild-eyed redneck coworkers who robbed banks on their lunch hour—in the company truck. The book includes scenes with iconic comedians, Hollywood entertainment industry moguls, and a legendary bluesman, and offers insights into resiliency, courage, and self-empowerment.

“Being funny is a survival skill. Marti MacGibbon’s incredible memoir Fierce, Funny, and Female is not only a survivor’s tale but an inspirational story of overcoming the unthinkable, again and again…Her courage and comedy make Fierce, Funny, and Female a winner…Above all, MacGibbon celebrates her resilience and her willingness to keep laughing. She goes in swinging, and from the first vivid scene, it’s clear that she is a natural comedian and a wonderful storyteller. As she tackles her difficult adolescence and young adulthood, she seems to ask, ‘What else ya got?’” — Foreword Clarion Reviews Star Rating: 5

“An effervescently witty…chronicle of perseverance and the power to overcome the darkest of days…noted humorist and inspirational speaker MacGibbon now shares the story of her childhood and adolescence…through a sweeping series of anecdotal, coming-of-age sequences…Perhaps the most rewarding chapter in this chatty, affecting book is the concluding one, where MacGibbon lists the tried-and-true pearls of wisdom that continue to sustain her…” — Kirkus Reviews

“This is a well-written memoir, one that will keep readers engaged throughout this long book. MacGibbon is a natural storyteller, and her life story is a most interesting one. The characters she has run across during her life journey are well-drawn and absolutely fascinating, particularly the good ol’ boys in the Texas oilfields…MacGibbon’s encounters with some of comedy’s royalty are a fun addition…”
— San Francisco Book Review Star Rating: 4.5 – 5

“Author, comedian, and advocate Marti MacGibbon knows a little something about standing up to adversity…it takes a deft touch to be funny about the dark moments in one’s life. She never makes light of those horrible moments, somehow managing to thread the needle and deliver all of the intensity of the bad while still undercutting it with funny asides and observations. It’s a balancing act that many other authors would struggle with, but MacGibbon makes it look effortless…What might’ve seemed hokey in another author’s hands becomes hilarious and distinctive with Marti’s careful ministrations…Fierce, Funny, and Female, much like its author, is a triple threat, representing the hope and resurrection of which we are all capable.”
— Manhattan Book Review Star Rating: 4.5-5

“Being a huge fan of Marti MacGibbon’s first memoir, Never Give in to Fear, I am happy to say that the prequel, Fierce, Funny and Female, does not disappoint! It hits the ground running and never stops. Understanding where Marti came from is intense but her journey is so inspiring, with humor in exactly the right places so that you can’t put the book down. The spirit of this book offers hope and encouragement to anyone who feels lost in the system…a story for anyone who wants equality for themselves, their daughters, wives or mothers.”
— Karen Rontowski, standup comic, Comedy Central and Late Night with David Letterman

“Fierce, Funny, and Female is the prequel to Marti MacGibbon’s first installment, her autobiographical memoir, Never Give in to Fear, and unlike most prequels, it neither stalls nor disappoints. Simply stated, the author has had fascinating adventures, including a highly instructive interim with members of a Christian cult, and a run up and down the scale of the entire range of the social and economic ladder… Working a series of low paying and humbling waitressing jobs and enduring the virtually universal male condescension of her employers, she sets her course towards a high-paying, traditionally male job in the Texas oil field…She wins over even the crustiest of the cusses who ride with her, and remains cool when she is unexpectedly surrounded by emus. Emus? Yes, you have to read the book. MacGibbon has written a hilarious testament to the power of endurance and hope that gives no quarter to self-pity. She is magnificent.”
— Dr. James Vinson Carmichael Jr., Professor of Library and Information Studies, Univ. of North Carolina 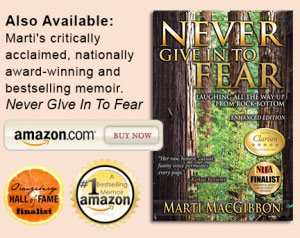